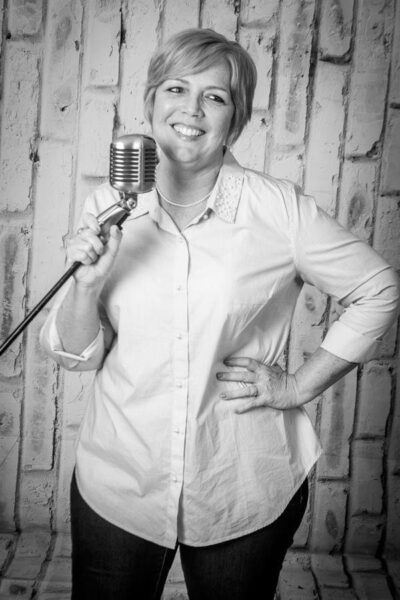 Amy’s life has always revolved around music. In fact, it’s how she met her husband, Preston. They were married in 1995, had a daughter, Audrey, in 1997. She has been playing in their band “Amy Ladd and Friends” since 2011. The group was originally formed in 2002 and has been playing throughout Central VA for the past 16 years. The band retired in 2022. However, Amy is sticking around, Lord willing!

Amy and Preston have played music with many of the classic country legends like John Conley, Jack Green, and Kitty Wells.

Amy was a co-host on Sunday Morning Gospel on WXGI Radio in Richmond, VA. It was there she established a mission statement which has now become her own mission to… “Seek and Serve and Spread the Word of the Lord through Music, Fellowship and Faithfulness”

Amy thanks God for the gift of music and opportunities to share. It’s through intimate settings such as this where lives are touched, blessed and uplifted.

Sit back, worship, laugh and enjoy!

Hopewell River View on the Appomattox

"The depth of talent and ability in my friend Amy is only superseded by her love for Jesus and others. We’ve worked several conferences together, encouraging and empowering women to their full potential." 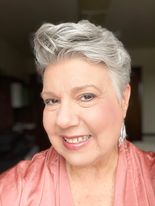 Sue Duffield
Client
“As the program coordinator for the Senior Group at Antioch Baptist Church, I am always on the lookout for talented local performers willing to accommodate our early morning weekday-meeting schedule! Amy Ladd is a fan favorite and our members request her return every year.” 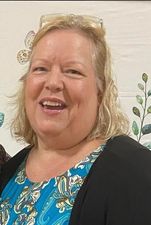